The e-vehicles can now be used legally throughout the country 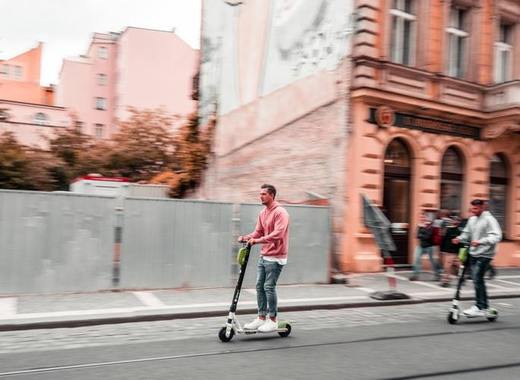 Electric scooters have finally been granted “equal rights” with bicycles in Italy, resolving a big problem regarding urban mobility. This was made possible with the Italian Micromobility Ministerial Decree having entered into force following the publication, on 30 December 2019, of a supplement to the Official Journal 304. Article 75 of the document stipulates that e-vehicles, including Segways, can now circulate legally in urban areas and on normal roadways, just like bikes. Hoverboards and monowheels are excluded.

The published text indicates that this comparison is reserved only for "scooters that move within the limits of power and speed", meaning with maximum power of 0.5 kW and within 20 km/h.

Until now, electric scooters could only be used in the municipalities that had decided to participate in an electric micro mobility trial, launched almost a year ago. Other municipalities have even imposed big fines for the non-compliant use of e-vehicles. Thanks to the new regulation, all owners of electric scooters will be able to use their vehicles legally in Italian cities without causing serious problems.

E-scooters distinguished from hoverboards and monowheels

The micro mobility legislation was amended at the request of the Italian Ministry of Infrastructure and Transport which insisted on distinguishing electric scooters from hoverboards and monowheels. The latter can now be used only in certain areas defined by individual municipalities.

Thus, the new year begins with a problem solved for electric scooters, which are a widespread shared mobility system all over the world. The good news also applies to e-vehicle sharing services, which have been blocked in many Italian localities, because these vehicles were not described in the Traffic code.