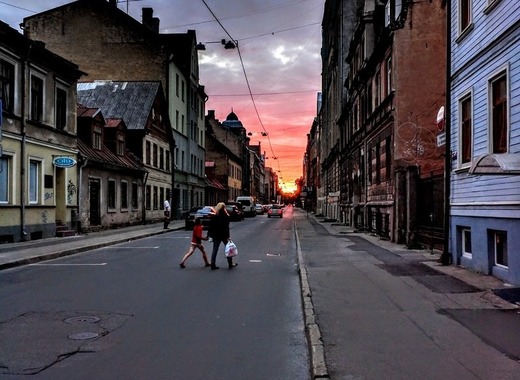 As we reported previously, a decision by the Latvian Competition Council drove the country’s capital to the brink with a state of emergency being declared by the central government. The Competition Council’s decision was regarding the perceived threat of monopoly stemming from the municipality’s contract with a waste management consortium under the name   “Tīrīga” or “Clean”.

The ruling of the Competition Council rendered the agreement between the consortium and the local authorities null and void, thus shattering the administration’s waste management plans following the expiration of the contracts with the previously employed companies.

The whole ordeal has just recently entered a 2nd phase with the local government of Riga preparing the announcement of a new tender for waste management. The authorities will however not break its contract with the “Clean” consortium – rather it will be put on hold until a final verdict is reached by the courts on the Competition Council’s ruling.

Members of the Riga City Council remain skeptical of the whole chain of events, however, and the ramifications for the future. On the one hand if the Competition Council’s ruling is upheld, the municipality will have to sever its contract and will be forced to pay up to two million euros to the “Clean” consortium.

To make matters worse, councilors are afraid that no serious companies will be interested in bidding for the contract if there exists the chance that the ruling will be overturned and waste management is given back to the consortium.

Whatever happens, the state of emergency in the Latvian capital will most likely be extended until the end of the year. Even though a tender will be launched within the next few days, final results from the competition will be announced at the start of 2020.