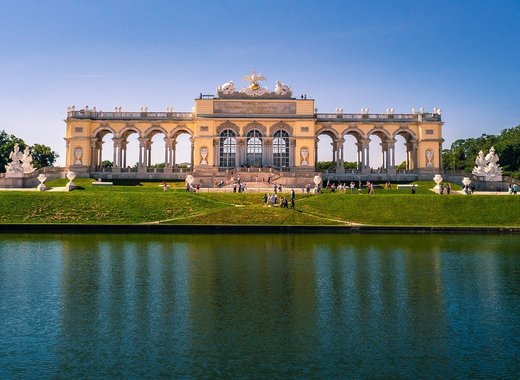 Once again, the Austrian capital of Vienna and its citizens and local authorities have been awarded with the recognition they so rightfully deserve in terms of green policies and sustainable development with the city coming on top of Resonance’s World’s Greenest Cities List for 2020.

The list, unlike others you might find, has a special criterion to choose which cities to examine. Rather than taking into account large urban centres around the globe, the Resonance index focuses on cities that are visited the most by travellers – namely by taking into account the top 50 most visited cities as rated on TripAdvisor. That is why you might find many of the usual suspects when it comes to green development, like the Danish capital of Copenhagen, absent from this year’s Resonance ranking – they simply did not fit the criteria set by the competition’s organisers.

If you’re wondering how Vienna has come out on top, look no further. The city’s success is owed to a combination of a few factors:

If you’re interested in finding out more about the index and the other green cities of the world, be sure to check out the ranking itself.