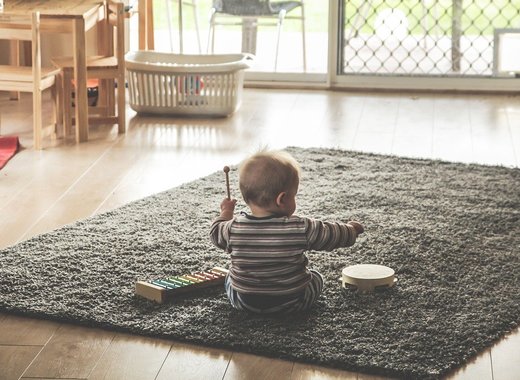 In Finnish region of Pirkanmaa, the town of Virrat, home to some 6000 people has announced an exceptionally generous policy aimed at driving up the local birthrate. Demographic issues have been a constant threat for many EU countries over the last few decades and local and national authorities across the continent have been tinkering with different ways of approaching the issue. The local government of Virrat believes to have found a solution for its own problems.

Officials in Virrat have announced that for each new baby that is born and registered in the town, the family will receive a subsidy totalling 4000 euros – not as a lump sum, but in a number of separate instalments. While such financial stimuli are nothing new in Finland, Virrat’s offer is exceptionally generous – although still lagging behind that of the village of Lestijärvi of 10,000 euros, which has been on the table since 2012.

The 4000 euros will be sent to the respective baby's family over a period of 8 years. The first instalment is set to be made soon after the birth of the child, while the rest will be made at regular intervals. Only babies born in 2020 will be eligible to be enrolled in this new scheme.

The initiative by Virrat’s local government is part of a larger push to make the city more attractive for younger people to settle on its premises. Over the past few years, authorities have worked on their so-called “vitality package” through which they have seen the creation of free housing for students and the allocation of a 400-euro annual stipend for those enrolled in tertiary education.

Authorities are also not taking their eyes off of childcare. A number of projects meant to facilitate the creation of a family have already been implemented, like the construction of a daycare centre and a school, while others are currently in their planning stages – such as the setting up of several centres for leisure activities, a skateboard park and others.