BayernApp - new digital service introduced to the citizens in Bavaria

An app that will help digitalise municipalities and reduce the flow of people, queueing for hours

A nod to the resilience shown by local authorities and NGOs

The aim is to promote excellence in building infrastructure

BayernApp - new digital service introduced to the citizens in Bavaria

An app that will help digitalise municipalities and reduce the flow of people, queueing for hours

Southern Europe has a wolf problem

The aim is to promote excellence in building infrastructure

The opening ceremony will be broadcast on 11 March, via Facebook, YouTube, and the online TV platform of public broadcaster LRT

Southern Europe has a wolf problem 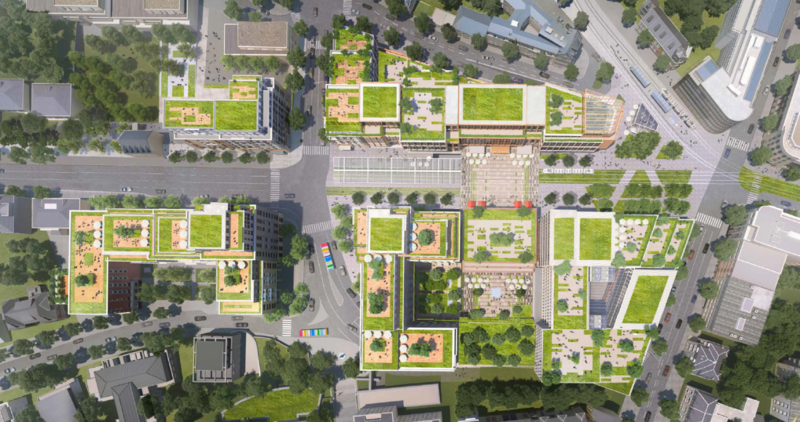