Austria and Denmark set to ease lockdowns after Easter 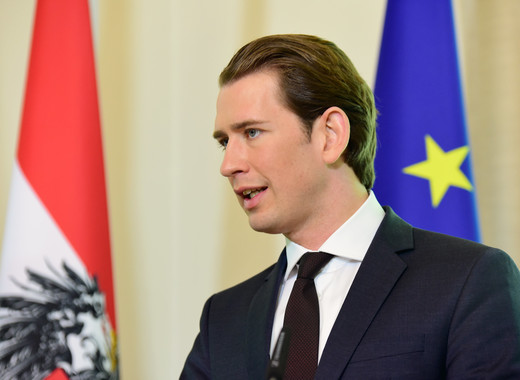 Earlier this week Austrian and Danish authorities announced their concrete plans of gradual return to normalcy following the coronavirus outbreak in their countries. Both states believe that they have already weathered the worst of the storm with the daily number of new cases of COVID-19 rapidly falling over the past week.

Invoking religious metaphors, Austrian Chancellor Sebastian Kurz announced his government’s plans for an Easter “resurrection” of society. After having contained the worst of the outbreak, the Austrian healthcare system has been able to regain its footing and is no longer under constant assault, thus allowing more freedom of movement to the authorities.

That is why, on 14 April, mere days after Easter, Austria will begin the process of return to normalcy. First up will be small unessential shops, while a couple of weeks later, on 1 May, larger shopping venues will also be allowed to reopen. Hotels, schools and restaurants are expected to open their doors sometime later in the month.

Rules on social distancing and caps on numbers of people in closed spaces, however, will remain in place, according to the government’s plan, while events will again be allowed to take place, at some point in July.

Alongside the most ambitious economic programme in response to the coronavirus outbreak, Danish authorities have also been investing in mass testing of the population. That has allowed the Nordic country’s government to contemplate a quicker return to normalcy.

The first step of Denmark’s plans is the reopening of nurseries and primary schools on 15 April. Businesses, on the other hand, will be allowed to operate once more on a gradual basis, as determined by central authorities.

Danish PM Mette Frederiksen, however, stated that in any sign of trouble or return of the disease, all restrictive measures will immediately be put back in place until a new approach can be figured out.

With Austria and Denmark already looking towards a return to normalcy, it should come as no surprise if other European states are also hard at work figuring out their own approaches to leaving this crisis behind.