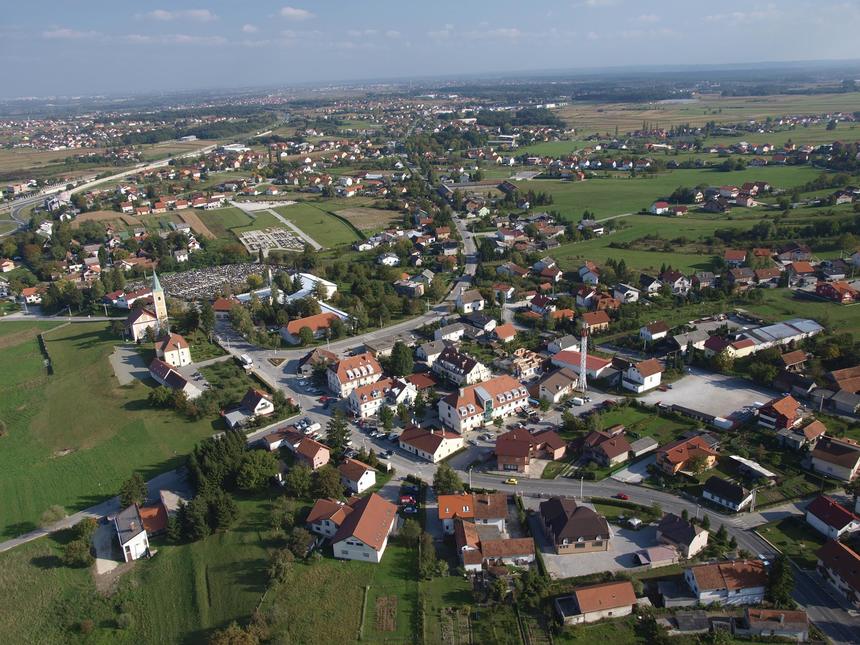 Sveta Nedelja was first mentioned as far back as 1301 as one of the parishes of the Zagreb Archdiocese.

The Law on Local Self-Government of 30 December 1992 established the municipality of Sveta Nedelja, which included the then local communities: Bestovje, Brezje, Kerestinec with Žitarka and Kalinovica, Mala Gorica with Srebrnjak, Novaki, Orešje, Rakitje, Strmec, Jagnjić Dol and Sveta Nedelja and Svetonedeljski Breg. This area of ​​65 km2, coincides with the former municipality and parish of Sveta Nedelja, located west of Zagreb between the Sava and Okić and Samobor mountains.

The entire Sveta Nedelja area lies on the alluvial Sava lowland, leaning on the trunk of the Samobor mountains, which originated in the Mesozoic in the formation of the Triassic and Cretaceous. Limestone and marl deposits originate from the Miocene, and layers of Belvedere gravel originate from the Pliocene.

In the Pleistocene, clay and gravel deposits were formed, which covered the lowest branches of the Samobor Mountains. There is little reliable information about the immigration of Croats to these parts, and only from Ladislav's grant (second half of the 13th century) can we, to some extent, follow the historical course in Sveta Nedelja. Specifically, the whole area, all the way to the Sava, belonged to the owners of Okić-grad, and the then parish of Sveta Nedelja is still under the Okić deanery.

The Kerestinec estate was bought in 1560 by Count Peter II Erdody, and in 1575 his son Peter III became the new owner. The safe and solid castle in Kerestinec soon became the permanent seat of the Erdody family. Although it was rebuilt several times, and its current shape has changed a lot compared to the original, the castle in Kerestinec still contains distinct fortification elements, and is a cultural monument of the first category.

Today's parish of the Holy Trinity in Sveta Nedelja is a baroque building with a likable ornamented ceiling. From 1760 to 1787, one of the most famous people of this region, the parish priest of Sveta Nedelja, Mihalj Šilobod Bolšić, the creator of the first Croatian arithmetic "Arithmetika Horvatszka", published in the literary Kajkavian language in Zagreb in 1758, lived in the area.

From an ethnological point of view, this region is particularly interesting. It was administratively connected until the end of the Second World War and represents a separate entity.

We can trace the local administration from the middle of the 19th century in its basic forms and functions, which are in constant change. The villages of this area are located halfway between Samobor and Zagreb and are open to their influences more than most of the traffic-isolated villages of the Samobor municipality.

The inhabitants of this area in the past were mainly engaged in agriculture and, among other cultures, grew flax and hemp, the fibers of which are the basis of men's and women's folk costumes.

The economic base of this area has completely changed in the last 50 years. It used to be an exclusively agricultural area. The first industrial plants appeared on the eve of the end of the Second World War, and a real industrial explosion occurred in the late 60's.

Along with the already formed industrial centers Kerestinec, Brezje and Rakitje, the so-called Industrial zone Novaki-Bestovje south of the road Samobor - Podsused, which extends to the north side towards Strmec and further towards the triangle Betonska cesta - Potok Rakovica - highway in Sveta Nedelja. Today, Sveta Nedelja is the youngest town in Croatia, since it received that status in 2006.

Sveta Nedelja is a town and municipality, located in Zagreb County in Croatia. It is one of the provincial satellite towns in Zagreb's metropolitan region.

Sveta Nedelja is one of the wealthiest municipalities in Croatia, with the most registered small enterprises in the country. The headquarter of Rimac Automobili is located in the town.

Parish Church of the Holy Trinity 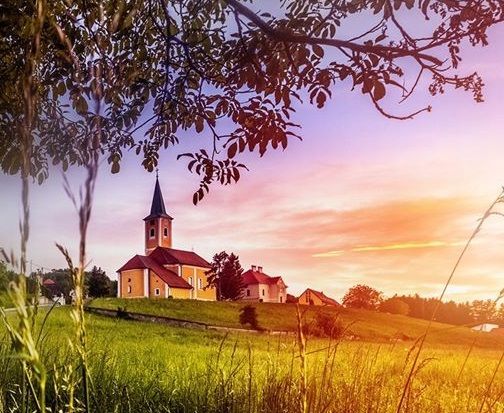 The church was built in the Baroque style of stone and brick, and valuable artistic stucco ornaments were made on the ceiling. The exact year of construction is not known, but it is believed that it was built during the founding of the parish in 1501. 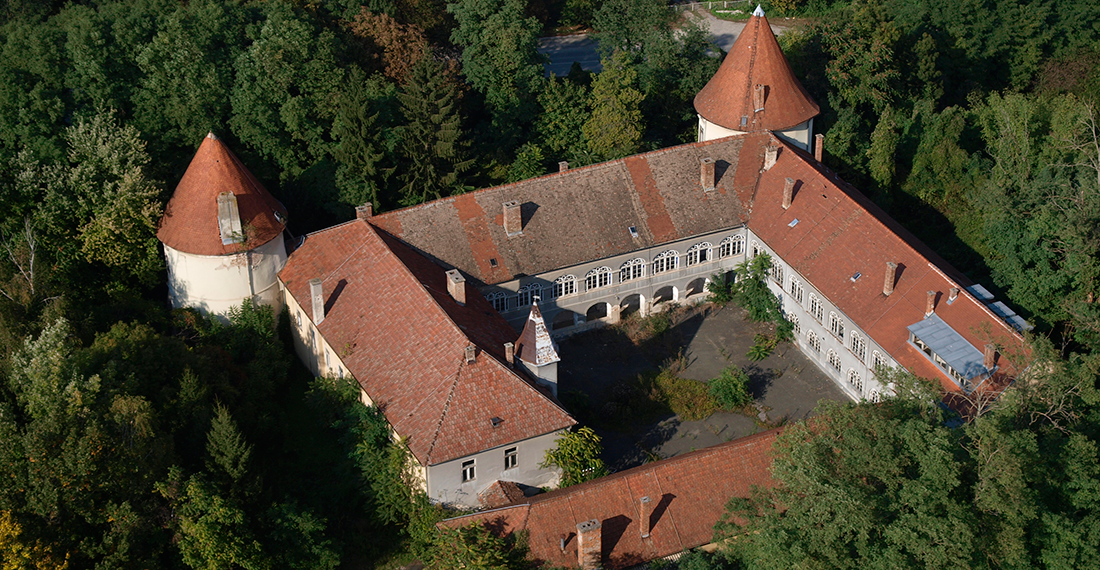 It was built by the Erdödy family. It is a cultural monument of the 1st category, the construction of which began in 1576. It was rebuilt in the 18th and 19th centuries, and thoroughly renovated in the early 20th century. It is a single-storey building with a quadrangular floor plan with cylindrical corner towers and an open arced corridor on the courtyard side. It is a Renaissance castle with fortification elements.