As part of the “Sunday at the museum” project 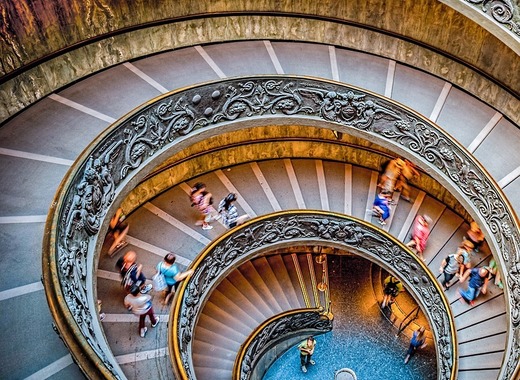 Italy's new culture minister Alberto Bonisoli has announced that the country's free monthly entry to state museums will end after the summer. Currently, it's possible to visit many of Italy's most popular sites on the first Sunday of each month for free as part of the Domenica al museo (Sunday at the museum) project. At a press conference, Culture Minister said the monthly offer would be scrapped in order to avoid "undervaluing our sites" and to help prevent logistical problems when huge numbers of tourists turn up at some of the country's most popular sites on summer Sundays.

Bonisoli said the project had been good as a "publicity launch", but added: "If we continue with it, in my opinion we'll go in a direction that nobody will like." His predecessor, Dario Franceschini, said to Bonisoli to "rethink" the plan. Franceschini first launched the initiative in summer 2014 and around 3.5 million people took part in 2017 alone.