Following a tax reform on the national level, municipalities are looking for ways to plug the holes in their own budgets 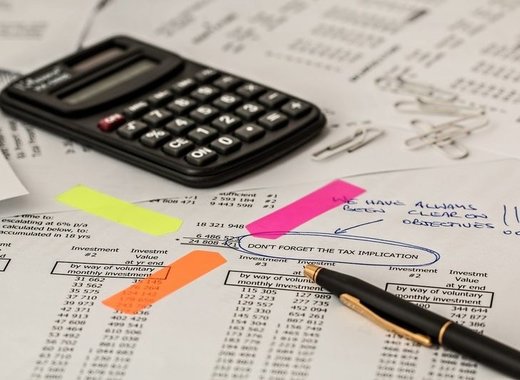 After a reform of the National Income Tax Act and changes to other taxable commodities were approved by the Slovak parliament, municipalities were left scratching their heads as to how they will be able to finance their budgets. With nowhere else to go, some cities and local administration have already announced their plans to raise certain taxes and fees in order to continue with their scheduled operations.

The cities of Trencin, Nitra, Zilina, Sala, Zlate Moravce have already announced some specifics, while other municipalities are expected to follow soon.

In Trencin, for example, the local authorities have decided to increase the local property tax by 35% come 2020, while the municipal waste fee will go up by 10%. Other increases are also expected as stated by the Trencin city spokeswoman Erika Ságová “Due to the increase in expenditures, we are increasing the fees for kindergartens, children's school clubs, leisure center, art school, we have introduced overhead fees for lunches, social services fees are being adjusted. Increased expenditures in connection with legislative changes adopted in the National Council of the Slovak Republic are estimated at four million euros this year.”.

In Zlate Moravce, citizens will also be seeing a rise in the municipal waste tax as well as the local construction tax. Furthermore, the local authorities announced plans for an increase in the real estate tax in the city.

In Nitra and Sala, things are no different. Local officials lament the fact that the national government is assigning them more and more work and responsibilities while at the same time depriving them of funding. The local administrations of both cities reluctantly decided to increase local fees in order to be able to fund their own municipal initiatives and policies.