The Austrian city aims to become CO2 neutral in 20 years 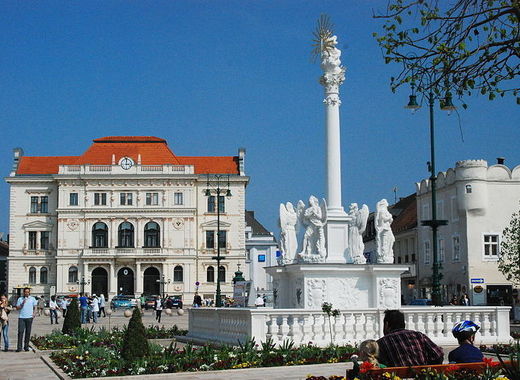 Citizens of Tulln are sprinting ahead not only of their own federal government but also of the entirety of Europe as well when it comes to ambitious climate and ecological targets. The Austrian city presented its climate manifesto, which includes specific and concrete measures to make the city more eco friendly and sustainable in the near future.

The mayor of Tulln, Peter Eisenschenk, when speaking about the city’s climate goals stated that "Green cities are cool cities." Thus, the local administration will be attempting to divert all of its efforts to making the municipality self-reliant, with an emphasis on community owned power generators – such as photovoltaics and wind turbines, which should eventually supply all of Tulln. In terms of sustainability, the manifesto also envisages the creation of a rainwater management system to help with the city’s water consumption rate.

According to the mayor, by 2024 buildings and vehicles owned by the municipality will not be producing more CO2 than they can compensate through different means. To achieve that goal, the local administration aims to increase the rate of afforestation and to transition into sustainable power-generation structures. What is more, the municipality also aims to ban glyphostate and the use of plastics in the coming years.