Riga government on brink of collapse amid waste management crisis 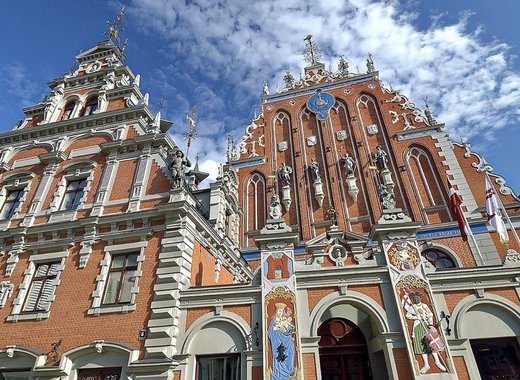 The Latvian capital of Riga has seen its fair share of political turmoil over the last few months. With mayors changing from month to month, the city council has become fractured and unable to produce stable coalitions.

Ever since the first scandals broke out, concerning former mayor and current MEP Nils Usakovs, parties within the Riga City Council have grown more divided and antagonistic towards each other. Not only that, but some councillors left and others were expelled from their groups, making it even harder to find majorities for different policies and solutions.

The expelled members of the biggest group were then instrumental in bringing down Usakovs’ successor just 21 days after he took office and demanded snap elections, stating that the current City Council is broken beyond repair.

There might have been some truth to their words as revealed by the latest developments in the Latvian capital. The waste management crisis which took over Riga in September is yet to be resolved and the state of emergency is still in effect. The inability of the city’s latest mayor Oļegs Burovs to handle the problem has renewed political tensions in the City Council.

Last week, deputy mayor Vadim Baraņņiks was ousted from his post by the legislative body, which in turn deprived Burovs of his majority. Currently, he is governing the city in a minority coalition and is on the lookout for a new partner in a bid to prevent the calling of snap elections. Most traditional opposition parties are convinced that the only way out of the cycle of mayoral resignations is to head to the polls, but others remain lukewarm to the idea.

The future of the current city council and mayor of the Latvian capital should be decided in the next few days and weeks.