The measures enter in force on 20 October 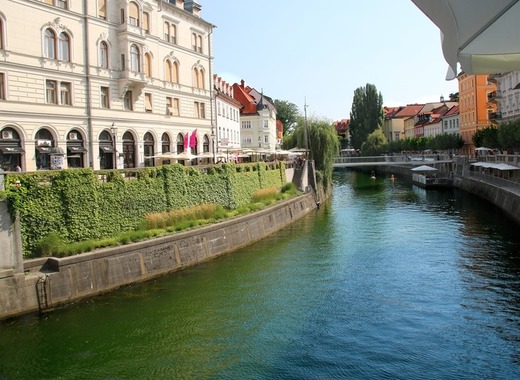 Only days after a set of previous restrictions was introduced to contain the spread of Covid-19 in Slovenia, the Government issued a new decree with even stricter national rules. Yesterday the government announced a temporary restriction on movement of people and the prohibition of gathering of large groups. The measures enter in force  today – 20 October.

In particular, the new rules in Slovenia prescribe that it is forbidden to:

So far, it has not been decided to close hotels, as they are not identified as a source of infection. Neither will be beauty salons or hairdressers, where the access will be restricted, but not entirely barred.

We remind that last week Slovenia announced the highest level of alert in seven out of its twelve statistical regions. The strictest measures were in force only for the seven most concerned territories, the so-called “red zones”.

Now, estimating that about 1% of the Slovenian population is infected with the new coronavirus, the government declared a 30-days of state emergency over the entire Slovenian territory. According to Minister of the Interior, Aleš Hojs, speaking for TV Slovenija, a great number of new infections occurs precisely at private gatherings that take place mostly in the evenings or at night.

Due to the rapid unfolding of events, the state authorities will be reviewing the measures on a weekly basis.