Warsaw pilot supports integration of seniors on the labour market

The decision was praised by local Councillor for Housing, Kathrin Gaal, as a major step towards protecting one of the city’s most prized assets

Vienna announced discovery of geothermal energy 3,000 metres under the city

The Hungarian government is withholding 12 billion forints (EUR 32.7m) worth of subsidy for the city transport system

The winner will be either a hospital in Bangladesh, a gallery in Berlin, or a bridge in Copenhagen

The decision comes after the country recorded almost 26,000 COVID cases on Wednesday

After another year of pandemic inertia, maybe it is time to think about venturing outdoors?

With another turbulent year of COVID infections and restrictions almost coming to an end, a lot of our hopes are set for 2022. The word ‘travel’ is on many people’s minds. But where to? It is a big world out there.

Luckily, TheMayor.EU has some pretty good ideas for trips within the European Union, and they are based on a recent ranking by the National Geographic’s ‘Most Exciting Destinations for 2022’. This years’ top picks are arranged around UNESCO’s 50th anniversary in helping safeguard cultural and natural treasures. 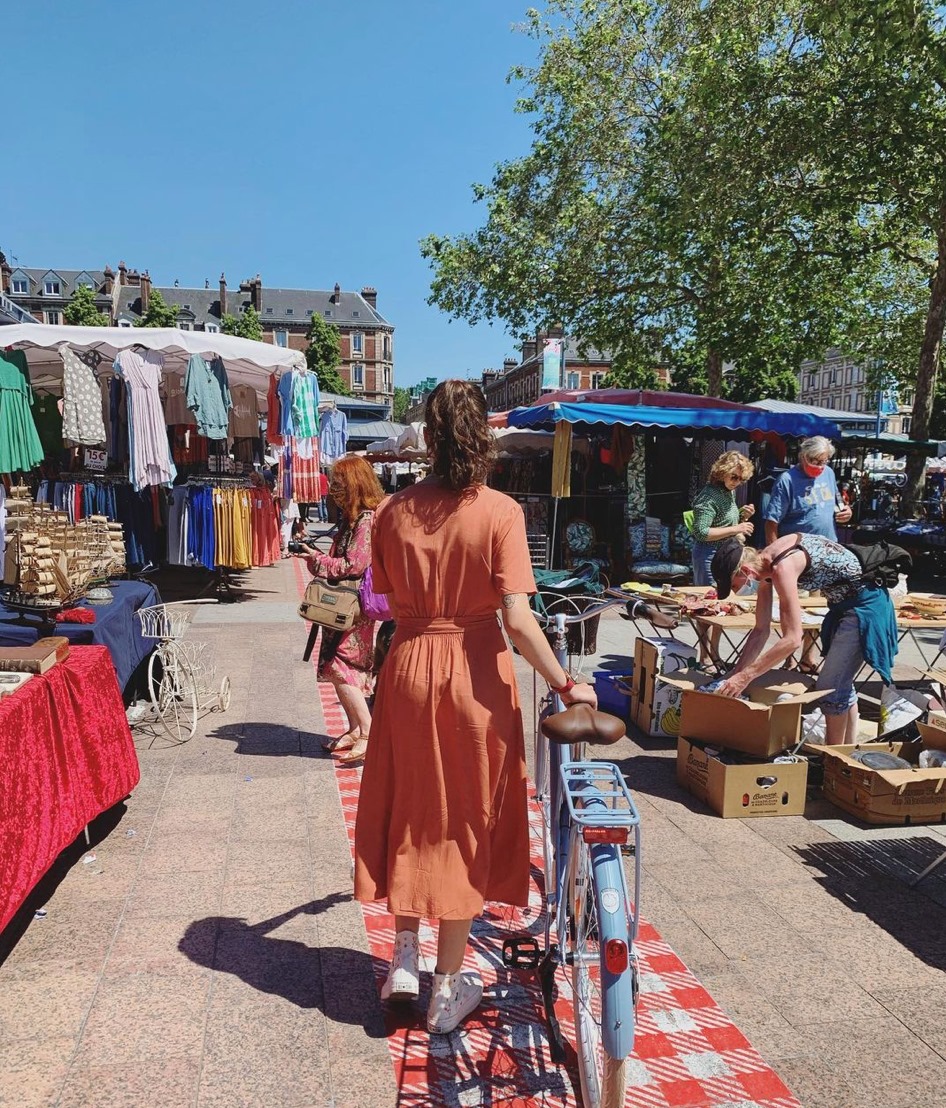 The Seine by Bike route passes through the market in Rouen,
Source: La Seine à Vélo on Facebook

Best Place for Adventure – the Seine River by Bike, France

Have you ever wanted to bike through an impressionist painting? No? You may want to reconsider.

In October of 2020, France unveiled a 400-kilometre bike trail from Paris to Le Havre and Deauville, going along the Seine River. The cycling path starts in the French capital and makes its way through places like Claude Monet’s house where he painted the famous water lilies.

Further along the track, the route passes near some amazing medieval sites like the Jumièges Abbey, built in 654 and the centuries-old, but still working, Benedictine Abbey of Saint-Wandrille. For admirers of the more contemporary take on the castle genre, there is the Château de Bizy, a 1740 royal residence modelled after the Palace of Versailles.

Finally, near the mouth of the river, cyclists are treated to Normandy’s Grande Noé Bird Reserve, home to over 250 different species of birds and located along a migratory flyway. 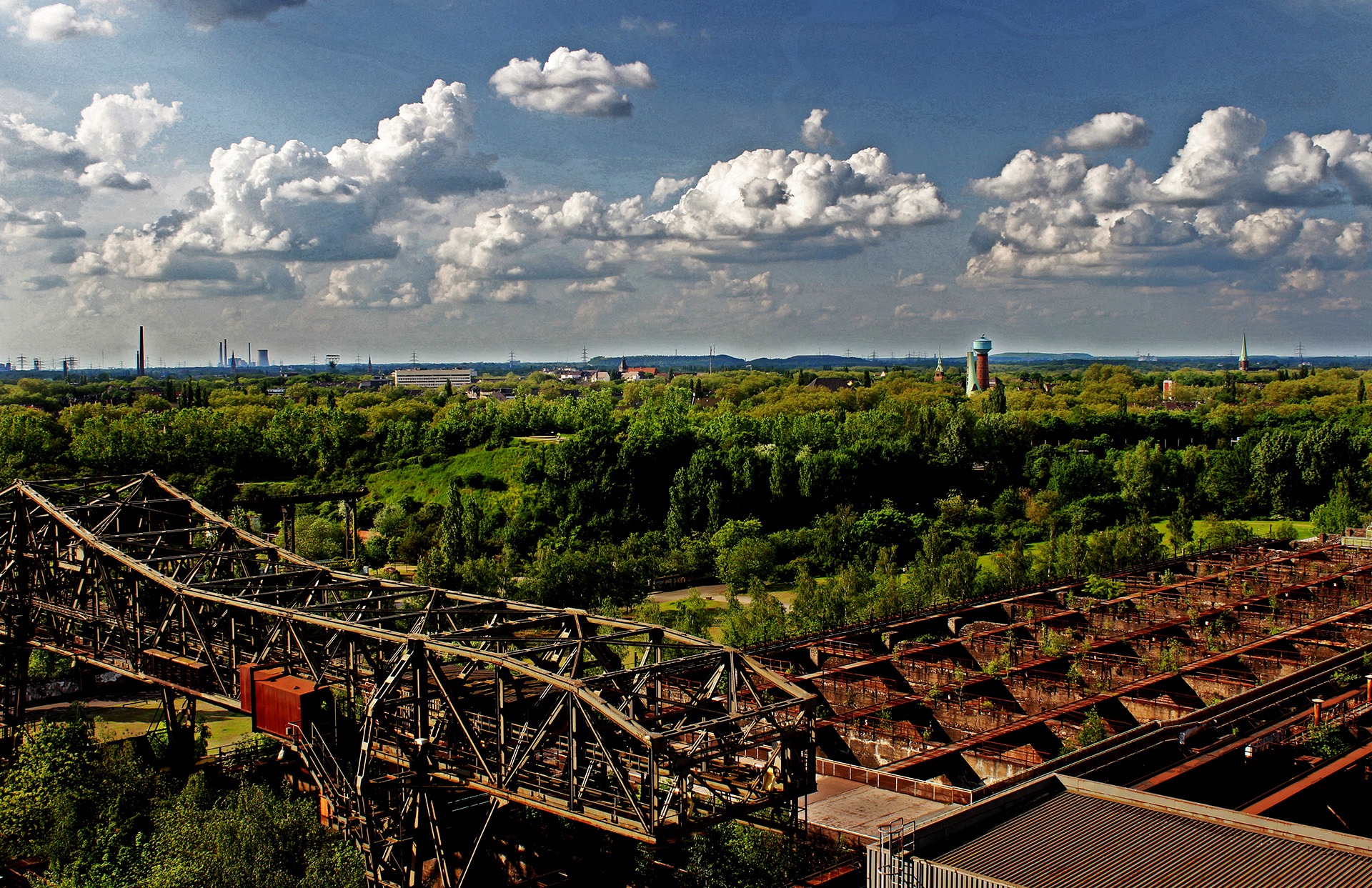 Bird's-eye view of the Ruhr Valley near Duisburg

Sustainability has been a focal point of many recent developments in the EU, especially after the bloc started pushing hard to reach the CO2 goals set out in the Paris Climate Agreement. This is why these entries focus on the places that have made the complete 180-degrees turn in their development – ex-industrial centres.

The Ruhr Valley in Germany is one of the few places in the world practically synonymous with heavy industry. Coal mines and steel foundries once dominated the densely populated river valley in North-Rhine Westphalia. Now, the landscape is dominated by nature.

Today, local authorities are repurposing the post-apocalyptic-looking infrastructure into pristine parks and cultural centres. The most famous is the World Heritage site Zollverein Coal Mine Industrial Complex, which is now home to an outdoor swimming pool, an ice rink and nature-abundant footpaths. 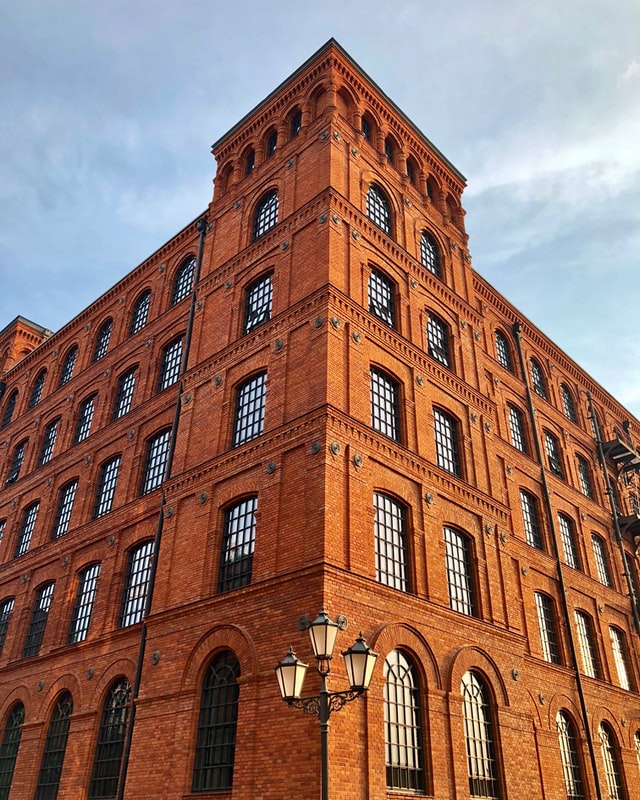 One of the buildings in Manufaktura

The other entry here is Łódź in Poland – a former textile powerhouse turned UNESCO City of Film in 2017 and home to a nearly 3,000-acre forest. The old factories are being reborn as museums, parks, cultural spaces and retail areas.

A notable example is a massive factory for I.K. Poznański Cotton Products Company which employed 7,000 people in 1913. Now, the space has a new name – Manufaktura and it is home to an arts centre, shopping mall and a museum dedicated to the Poznański family’s cotton empire and the lives of the ordinary factory workers. The whole complex spans 13 historic brick buildings. 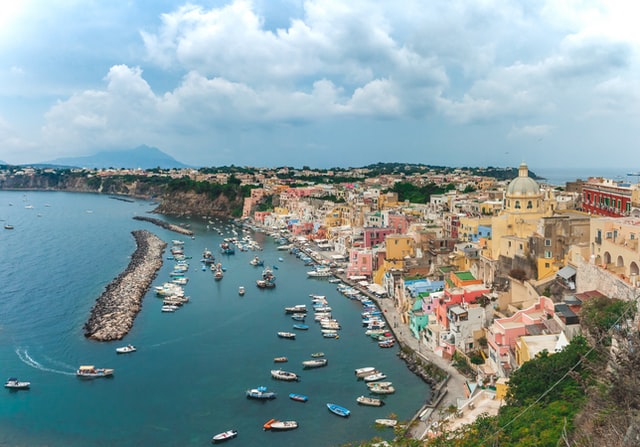 No European destinations list would be complete without an entry from Italy. In this case, it is the island town of Procida, located off the coast of Naples. The town was chosen as the Italian Capital of Culture for 2022 and local authorities have planned a rich programme there to honour it.

The agenda features contemporary art exhibitions, festivals and performances spread out over the entire year, in order to avoid having a massive influx of tourists only in the summer. A focal point on the island’s agenda is the Palazzo d’Avalos, a Renaissance palace turned into a prison. It was built in 1500 and closed in 1988. Now it will lead a new life as an urban green space and cultural venue. 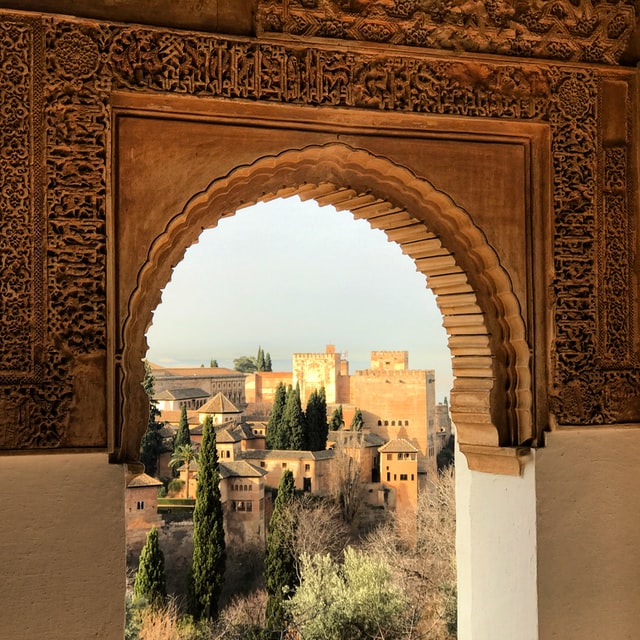 The opposite of travelling light is travelling with kids and the European Union has some great offers for mixing rich history, culture and learning opportunities for families.

The first entry here is the Alhambra (red fort) in Granada, Spain. The palace was built in the 13th century and is one of the most opulent examples of Moorish architecture in Europe. The World Heritage site sits on top of a hill, looking down at one of the most picturesque cities in Spain.

The Alhambra features an impressive array of architectural and decorative elements intertwined in what can only be described as mathematical wizardry. Intricate mosaics, arabesques (a repetitive, stylized pattern based on a floral or vegetal design), and muqarnas (ornamental vaulting) intertwine with the palace’s other focal point – water surfaces. 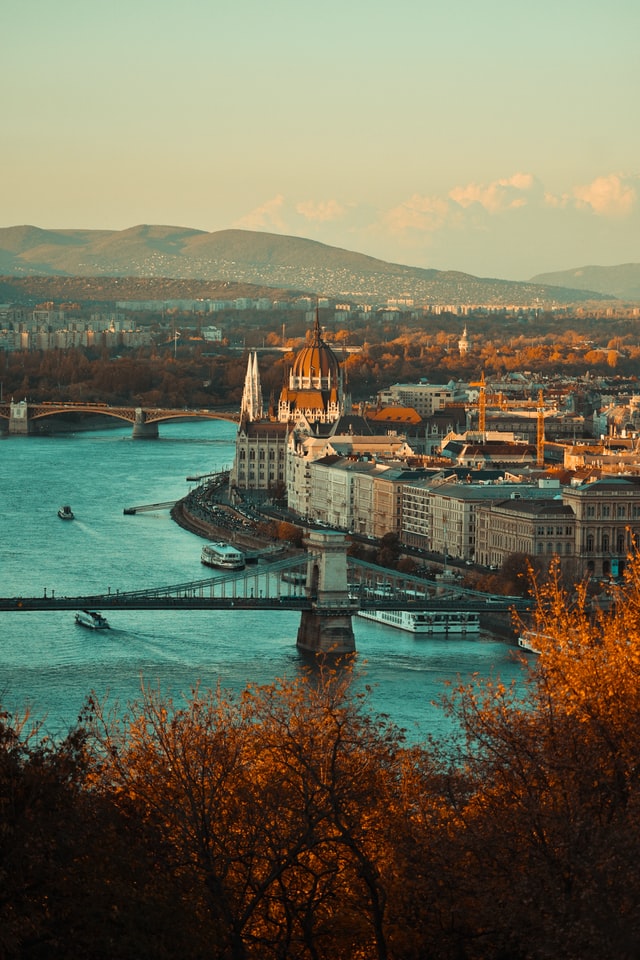 The other entry here is the Danube River, covering quite an expansive territory. The Danube twists and turns, ultimately passing through 10 countries: Germany, Austria, Slovakia, Hungary, Croatia, Serbia, Romania, Bulgaria, Moldova and Ukraine. This year, the WWF named the whole river basin the Amazon of Europe and a boat ride there can take visitors through some of the continents most beautiful cities, like Budapest and Vienna.

At the same time, this is an experience akin to taking the Orient Express of yesteryear, passing through fairytale realms with views of castles, medieval towns, stately places and numerous nature reserves. Close to the source of the river, the Veste Oberhaus offers a pretty vivid representation of the Middle Ages, as it is one of the oldest fully preserved castle complexes in Europe.

Further on, the river snakes through to Vienna, and Budapest, marvels of 18th and 19th-century architecture, both giving a glimpse into the historic development of the area. Further on still, in Croatia, visitors will find the Kopacki Nature Park, where thousands of people have tied their lives and livelihoods to the marshes and floodplains.

Bucharest announces the winning projects, as proposed and voted by the citizens

Tychy gives away Christmas trees in exchange for used batteries