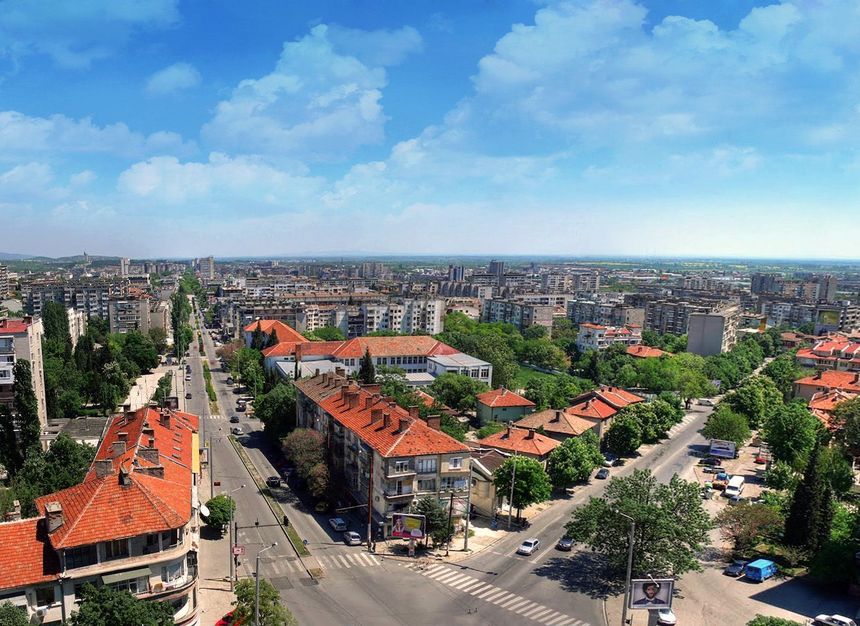 Stara Zagora is one of the oldest cities in Europe. Ever since the New Stone Age (7th-6th millennium BC) the favourable natural and geographic conditions were a stimulus for the emergence of the first settlements, related to the development of agriculture and stockbreeding. The numerous names of the city are evidence of its long life - Beroe, Augusta Trayana, Vereya, Irinopolis, Boruy, Eski Zagra, Zheleznik. In 1871, the Church Council in Constantinople gave to the city its present name. Prehistoric monuments of world importance have been found on the territory of Stara Zagora Municipality: Bereketska Settlement Mound - the biggest in Bulgaria, Azmashka Mound - the first fully researched mound on a national level, and the Mound near the City Hospital, where the most preserved Neolithic dwellings in Europe with the richest inventory were found. 8 km away from Stara Zagora, in Mechi Kladenets locality, were found the oldest exploited  copper mines in Europe (5th millennium BC). During the Revival period, the city turned into an important craft and trade centre with 50 types of crafts and more than 70 shops.

Stara Zagora is a regional city and a municipality. It is located in the Southern Central Bulgaria, at a crossroads between the North and the South, the West and the East. It extends along the south slopes of Sarnena Sredna Gora in the Stara Zagora Plain. It has an important natural, geographic and economic significance for the region and the country. The favourable conditions are the reason why settlements have existed here ever since ancient times.  In the area around the Municipality, 15 km north-west of Stara Zagora, are located the Stara Zagora Mineral Baths (Ladzhite) - a famous balneological resort. Stara Zagora Municipality occupies a territory of 1,019.4 km2, covering parts of the picturesque Sarnena Sredna Gora and the fertile Upper Thracian Lowland. The average altitude of Stara Zagora Municipality is 357 m above sea level, in the Plain it is in the range between 150-180 m, while the mountainous altitude reaches 895 m (Moruley Peak). The altitude of the city of Stara Zagora is 169 m a.s.l. Stara Zagora City, with its economic, transport, communication, management, scientific, cultural, educational, healthcare and other assets, gives impetus to the development of the Municipality, as well as Stara Zagora Region and the South Central Planning Region.

Stara Zagora is one of the fastest growing and well developing cities in Bulgaria. The existing good infrastructure, the presence of developed industrial sectors and the favourable geographic location suitable for agricultural production make it one of the most promising cities in the country. Today, Stara Zagora is a modern city with state-of-the-art urban development, vibrant economy (ranked among the first 10 municipalities in Bulgaria) and rich cultural life. The gasification of the city is happening at a steady pace. The ecological fuel is used in most public buildings - kindergartens, schools, administrative and cultural institutes. The industrial and domestic gasification network continues to spread. Key economic sectors for the Municipality are: machine building; metal processing; production of foods, tobacco, beer and wine; wood processing and production of furniture, textile, tailoring. The most dynamic growth was recorded in the furniture industry, the production of machinery and equipment and plastic products. The production of the manufacturing enterprises is competitive because of the use of natural gas as a source of energy. Successful investments in the Municipality could be made in the fruit and vine growing, oil and technical crops cultivation. 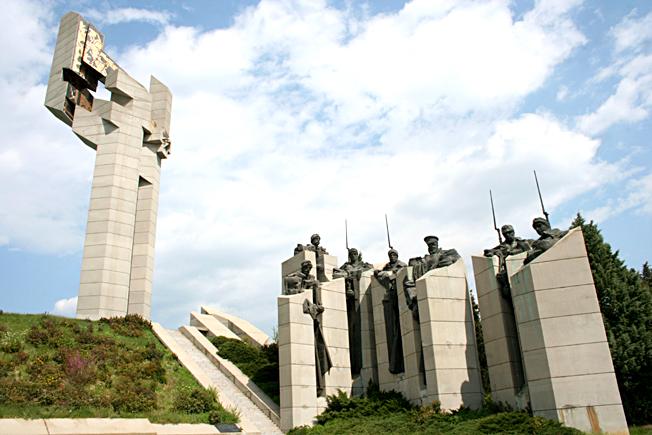 On the territory of the Municipality is located the first Bulgarian opera outside of Sofia. In Stara Zagora was built one of the oldest theatres in Bulgaria - Geo Milev Drama Theatre. Here was established the first urban European park in the country - Ayazmoto. 14 km away from the city centre is situated the national balneological resort Stara Zagora Mineral Baths. In the city you can visit the Museum of Religions, the Neolithic Dwellings Museum, the Augusta Trayana Forum. On the territory of Stara Zagora Municipality are located interesting natural landmarks: Zmeyova Dupka (Dragon’s Hole) (a system of caves on the land of Zmeyovo Village), Volcano Crater (a rock formation of a volcanic origin), Milkini Skali (Milka’s Rocks) (with numerous nests of rock eagles on the land of Koleva Village). Among the traditional holidays and festivals of the Municipality are the National Saint John's Eve Fair of Bulgarian Folklore and Bulgarian Traditional Dishes in Pryaporets Village, Forum of Antique and Pre-Renaissance Playwriting held in Stara Zagora, Bogorodichna Stapka (Mother of God’s Step), National Thracian Folklore Fair in Stara Zagora Mineral Baths, Veselin Hanchev National Youth Poetry Contest.